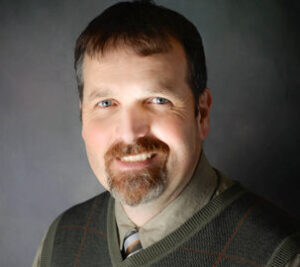 Robert moved to Shreveport after retirement from the U.S. Air Force in 2008. He worked six years as the academic coordinator of the LSU Physician Assistant training program. He came to work at Highland in 2009 in a part time capacity at the Occupational Medicine clinic (The Workplace).  In January of 2014, he accepted a full time position filling two roles.  He spent mornings working in Allergy with Dr. Whited and afternoons working in the Occupational Medicine clinic.   With the closure of the Occupational Medicine clinic on the 1st of September 2015, he has assumed a full time position in the Allergy/Asthma clinic working alongside Drs. Whited and Johnson.  He evaluates new and established patients to the practice for their conditions related to allergies, asthma and immunology.

Robert has served in multiple leadership roles in the PA profession to include past President of the Northwest Louisiana Association of PA’s, past Vice President of the Louisiana Academy of Physician Assistants, and former Chairperson of the PA Educators Association national test writing committee. As a representative of other PA providers in Louisiana, Robert serves as a delegate to the American Academy of Physician Assistants’ House of Delegates.

Robert is married to Sonya Baye, RN and enjoys spending time with their daughter Kami. He is active in his church and spends his free time with family and friends.