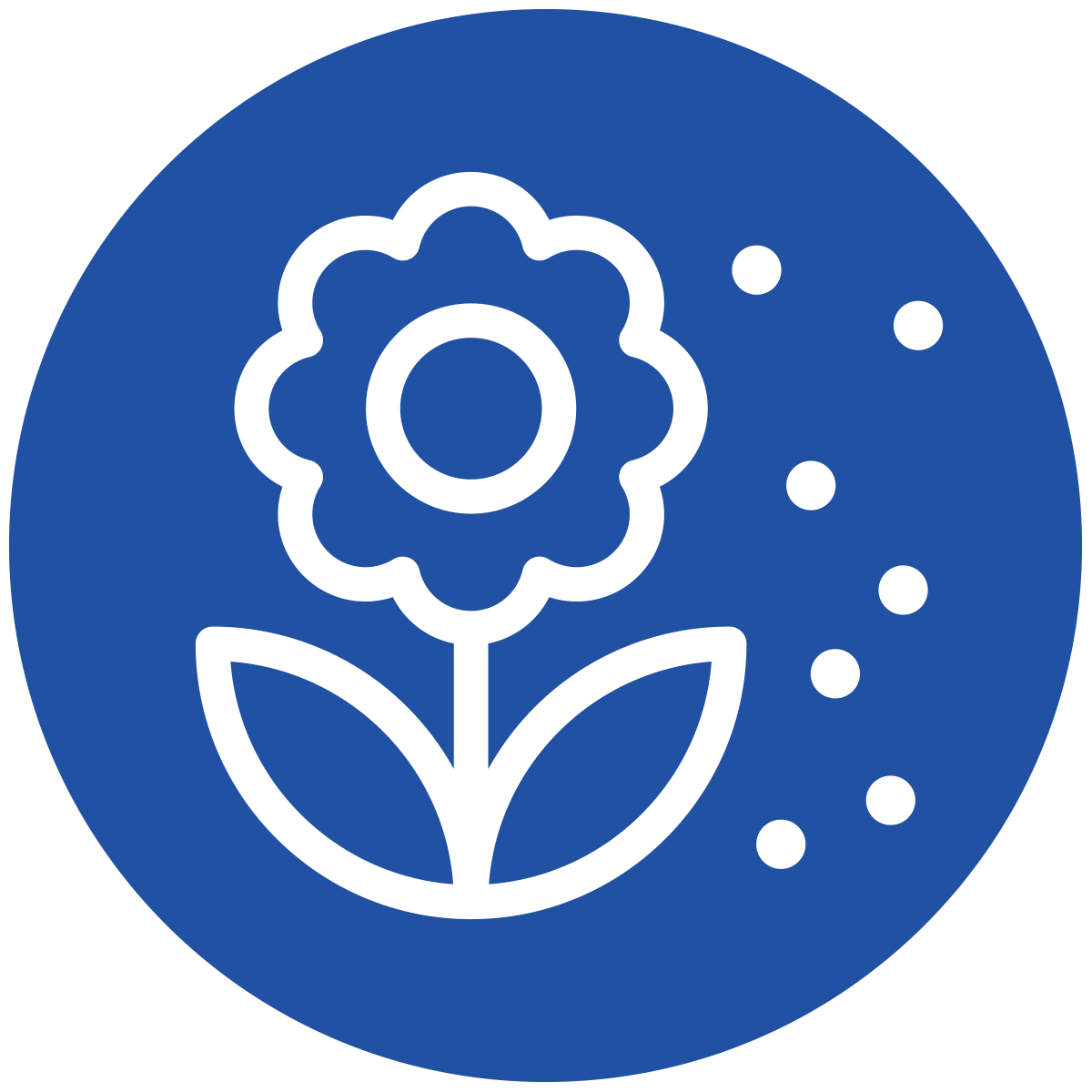 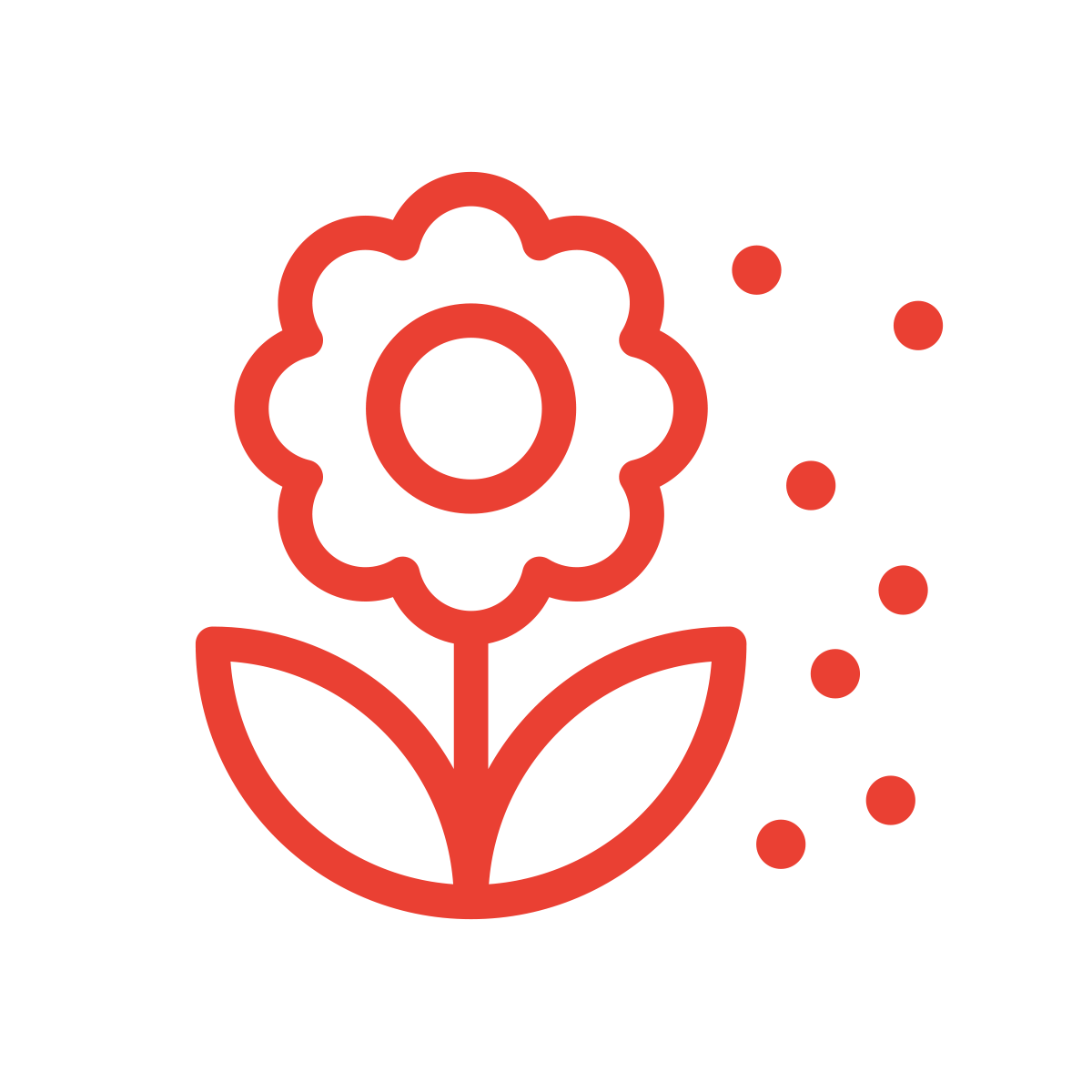 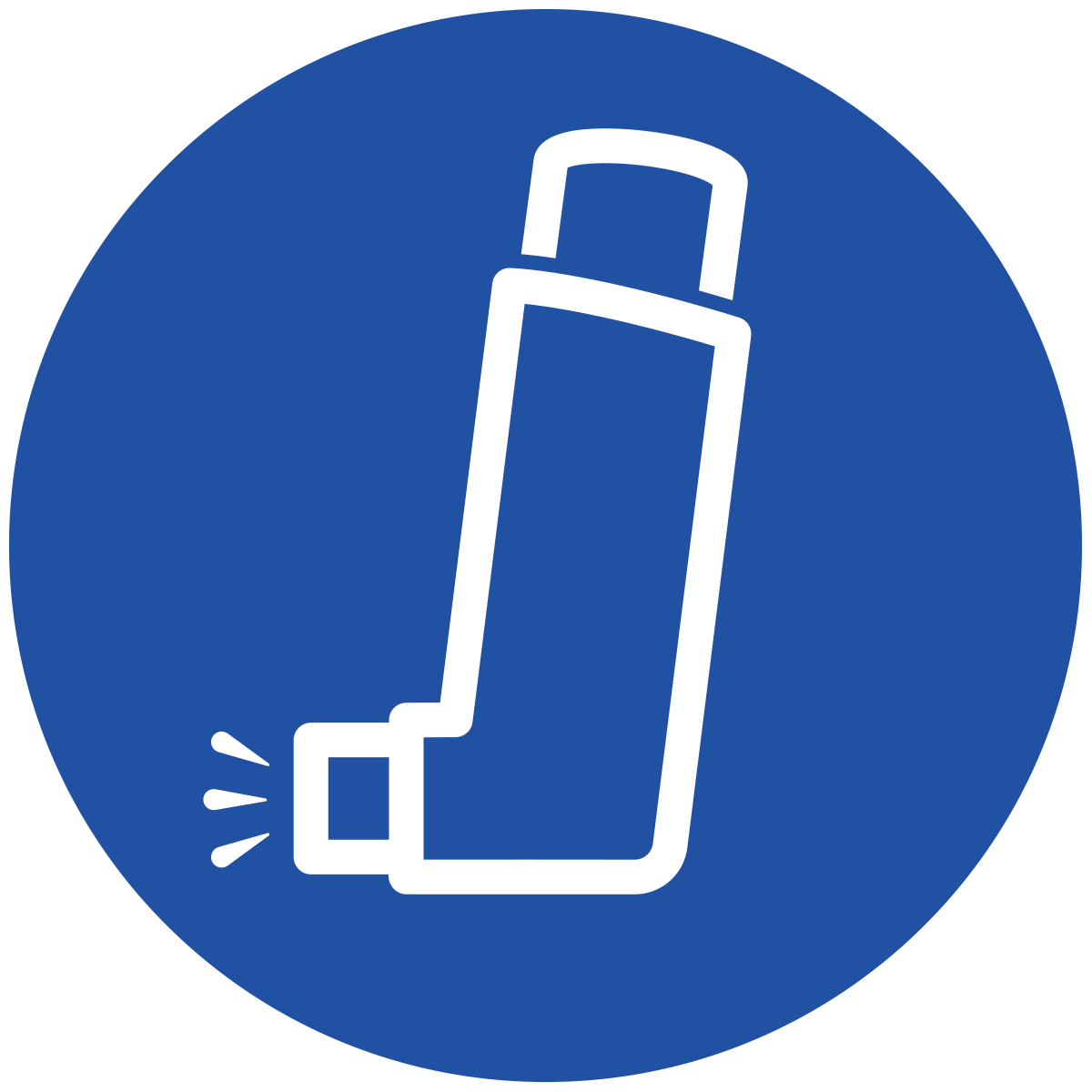 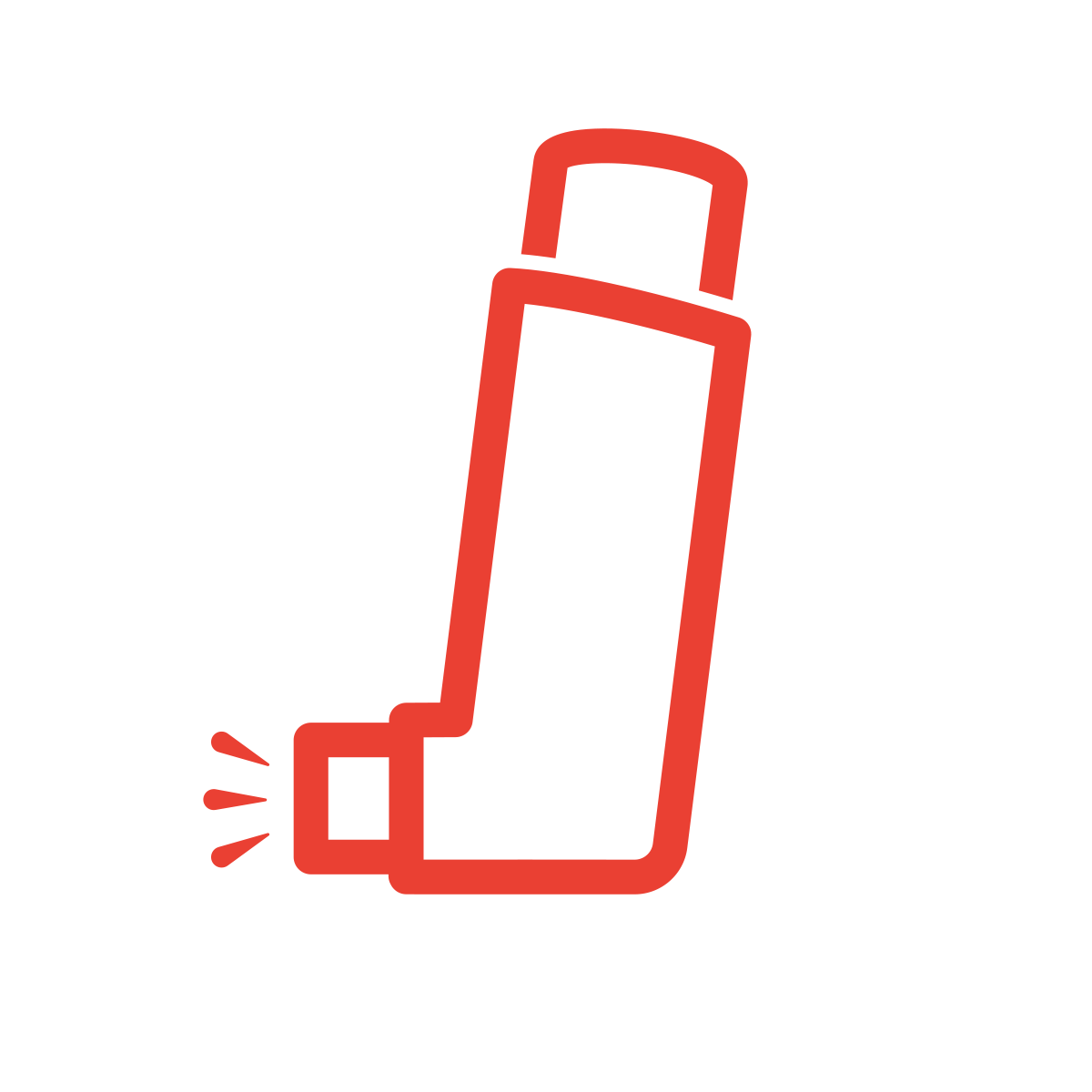 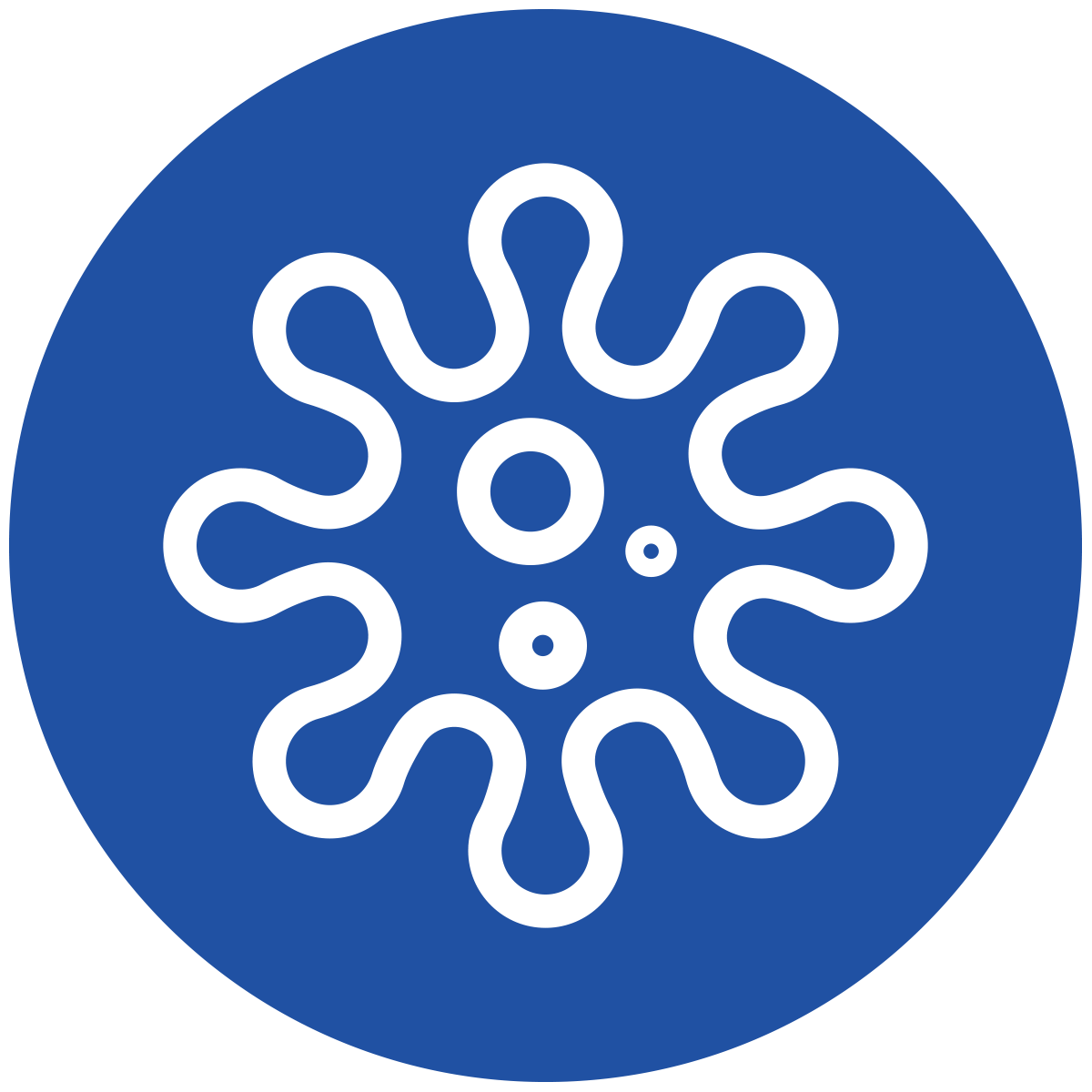 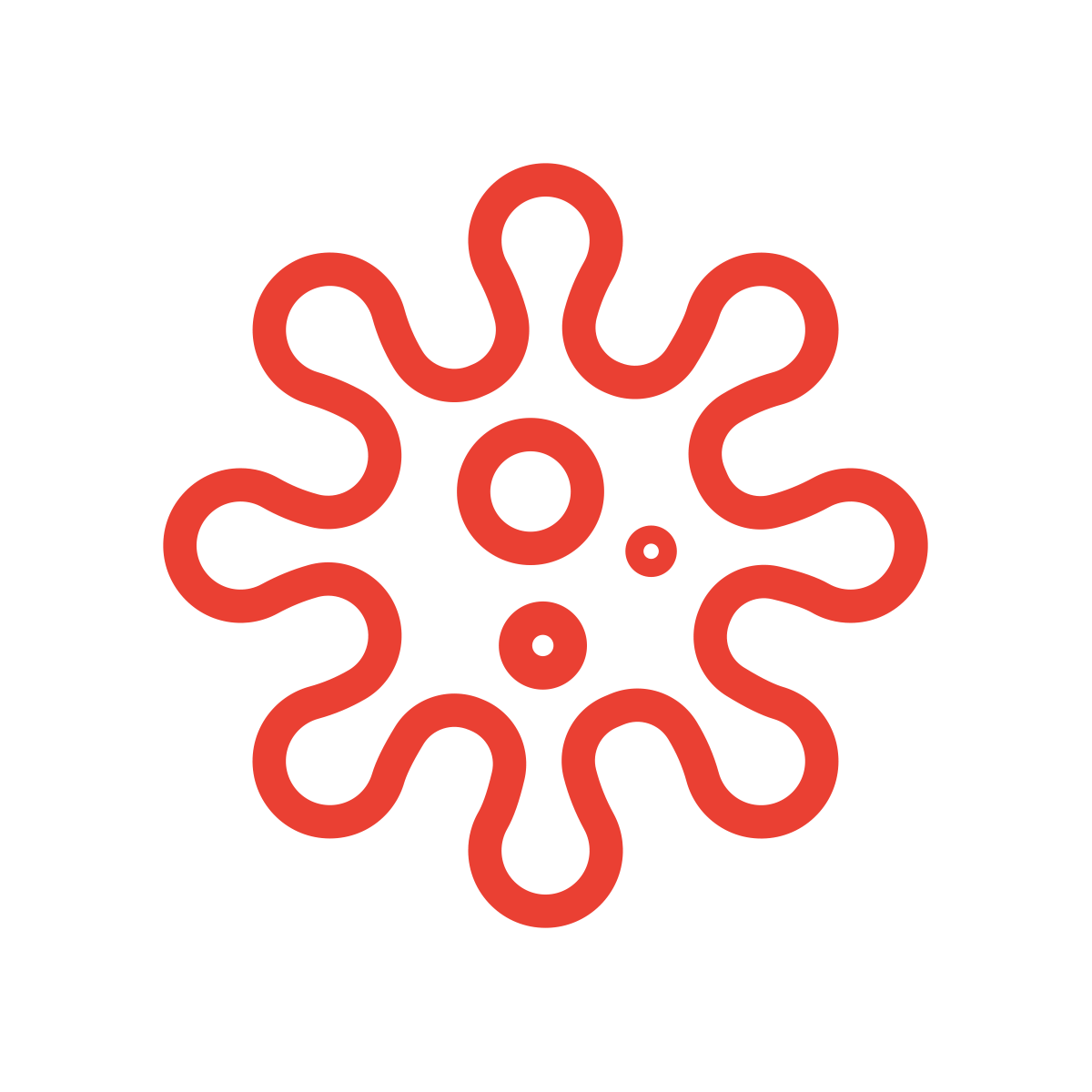 In the United States, asthma affects an estimated 26 million people — many of whom may not be aware that they have it, especially if their symptoms aren’t severe.

The most common signs of asthma are:

Any asthma symptom is serious and can become deadly if left untreated. If you’re experiencing one or more of these symptoms, visit an allergist for a diagnosis — and then develop an asthma action plan.

Asthma symptoms may be triggered by exposure to an allergen (such as ragweed, pollen, animal dander or dust mites), irritants in the air (such as smoke, chemical fumes or strong odors) or extreme weather conditions. Exercise or an illness — particularly a respiratory illness or the flu — can also make you more susceptible.

A physical display of strong emotion that affects normal breathing patterns — such as shouting, crying or laughing — can also act as an asthma trigger. Panic can prevent a person with asthma from relaxing and following instructions, which is essential during an asthma attack. Scientists have found that rapid breathing associated with strong emotions can cause bronchial tubes to constrict, possibly provoking or worsening an attack.

Asthma symptoms can appear at any time. Mild episodes may last only a few minutes and may be resolved spontaneously or with medication; more severe episodes can last from hours to days.

People with asthma, like those with any chronic condition, may experience significant stress. Because it is a leading cause of work and school absences, asthma can affect a person’s livelihood, education and emotional well-being.

If you’re experiencing breathing difficulties that interfere with your daily activities and decrease the quality of your life, see one of our allergists for diagnosis and treatment. An allergist can also help you recognize the early warning signs of an attack and coach you in ways to cope during an emergency.

Most children with asthma have symptoms before they turn 5. In very young children, it may be hard for parents, and even doctors, to recognize that the symptoms are due to asthma. The bronchial tubes in infants, toddlers and preschoolers are already small and narrow, and head colds, chest colds and other illnesses can inﬂame these airways, making them even more narrow and irritated.

The symptoms of pediatric asthma can range from a nagging cough that lingers for days or weeks to sudden and scary breathing emergencies.

Common symptoms to watch for include:

Your child might have only one of these symptoms or several of them. You may think it’s just a cold or bronchitis. If the symptoms recur, that’s a clue that your child might have asthma. In addition, symptoms may worsen when your child is around asthma triggers, such as irritants in the air (smoke or strong odors, for example) or allergens like pollen, pet dander and dust mites.

For more information, visit the Asthma in Children page.

Reliable technique for diagnosing allergies to:

For patients with allergies to insect stings like hornets, yellow jackets, bees and even fire ants, a sting can be not only dangerous, but even life-threatening. Patients with a history of a severe reaction to an insect sting from these insects should be tested to determine their allergy and initiate immunotherapy to help desensitize them and reduce their risk of anaphylaxis in the event of another sting in the future. Testing results and anticipated exposure help identify the optimal duration of venom immunotherapy.

There are two types of contact dermatitis:  allergic and irritant.  A patient might experience allergic dermatitis, which causes a red, itchy skin rash when coming into contact with a substance that you may be allergic to.  Irritant contact dermatitis results in a similar skin rash, but results from toxins not allergens. Treatment includes topical steroid creams or in severe cases oral medications.

Skin condition where patches of skin become inflamed, itchy, cracked, red and may blister.  This condition is normally caused by an overactive response by the body’s immune system.  Treatment might include lotions/ointments and antihistamines.

Occasionally, eczema is associated with food allergies and so it may be beneficial to have food allergy testing done. New biologic injectable medications can be used for severe cases and so we manage those conditions.

Patients suffering from urticaria (Hives) have pain, itching and swelling in deeper layers of the skin and this manifests as redness, whelps, and/or itching while angioedema manifests with swelling of eyes, lips, genitalia, hands or feet.

Pulmonary function testing helps to measure how well the lungs perform.  The test measures how much air you exhale, how quickly, how much air the lungs will hold and how forcefully one can empty the air from the lungs.

The Aspirin Desensitization procedure helps to induce a tolerance to aspirin for those who have an intolerance.  The patient receives increasing doses over time as tolerable, and once the procedure is successful, allows the patient to take aspirin regularly.

Immunology is the practice of medicine dealing with the immune system, which protects us from infection through various lines of defense. Dysfunction of the immune system can result in recurrent illness, skin disease, or allergies. Our treatment of the immune system is limited to patients with recurrent systemic infections due to lack of serum immunoglobulin ; recurrent sinusitis; lack of response to traditional vaccination. We do NOT address immune diseases of the connective tissues such as lupus. rheumatoid arthritis or other such diseases normally managed by a rheumatologist (although that service is available here at Highland Clinic).